Q: Talking about your mix, your roots: how did these tracks have an impact on your later doings?

A: My father grew up in the 1960s and collected a lot of vinyls from this time. When I was young, he was often playing albums from Bob Dylan, Petty Smith, Frank Zappa, J.J. Cale etc. and translated the lyrics for me. I had to include at least one track of those artists because thats really where it all began. Following the tradition of my father I started to collect vinyls myself. In the beginning random things that had a nice cover and were pressed on vinyl and later on more hip hop and electronic stuff. I’m still listening to music from the 60s and 70s though and I guess this has some sort of an impact on my style.

Q: Compared to the music you’re now playing: would you still include one of these tracks in your current sets?

A: The majority not, but some of them. When I prepared the set I found loads of cool tracks I have not listend to in ages. I’ll definitely try to include them more often in future sets.

Q: Which exciting Luis Rosenberg projects are coming this year?

A: I’m taking it a bit slower at the moment because I’m focusing on non-music related projects. However I am going to play at a couple of festivals and I’m especially looking forward to playing in Thailand for the first time later this year. 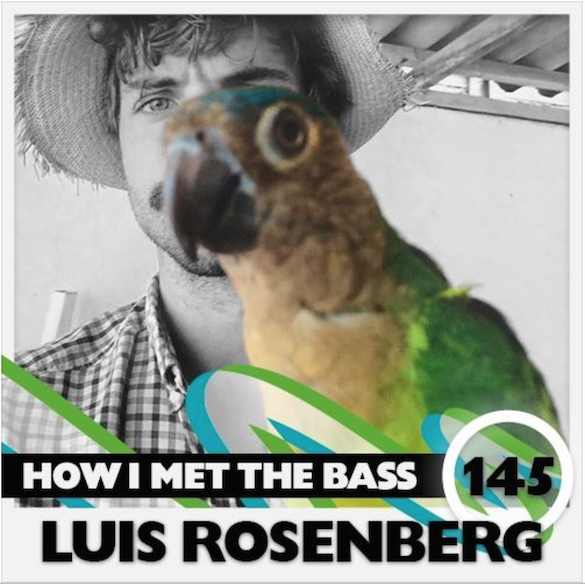