After quite a hiatus the Ex-Kölner and semi-new-Neuköllner artist Johannes Klingebiel eventually delivers his follow-up record to his much-loved „Latewood“ EP on Feines Tier. And this time he says, go big or go home! Alles oder nichts. All or nothing. The title track is probably the fastest track he ever released (he tried to slow it down a notch… didn’t work!) and is overflowing with all kinds of emotions with the utmost urgency any dancefloor can achieve. When this tune is on, it really feels like everything is on the line! The a1 track Xero is more relaxed on that front, grooving and jamming away on a simple synth-pattern, which could basically go on forever if you’d just let it. The remaining original Zopf is label honcho Philipp Fein’s secret favorite of the record and a piano house banger maybe not in its purest but definitely in the most Klingebiely form. Some wonky chords and tipsy high notes, what else do you need?! On the flip you’ll top class remixes by Innervisions staple Marcus Worgull and Spanish up-and-comer Gullen, who put their own personal spin on two of the tunes. 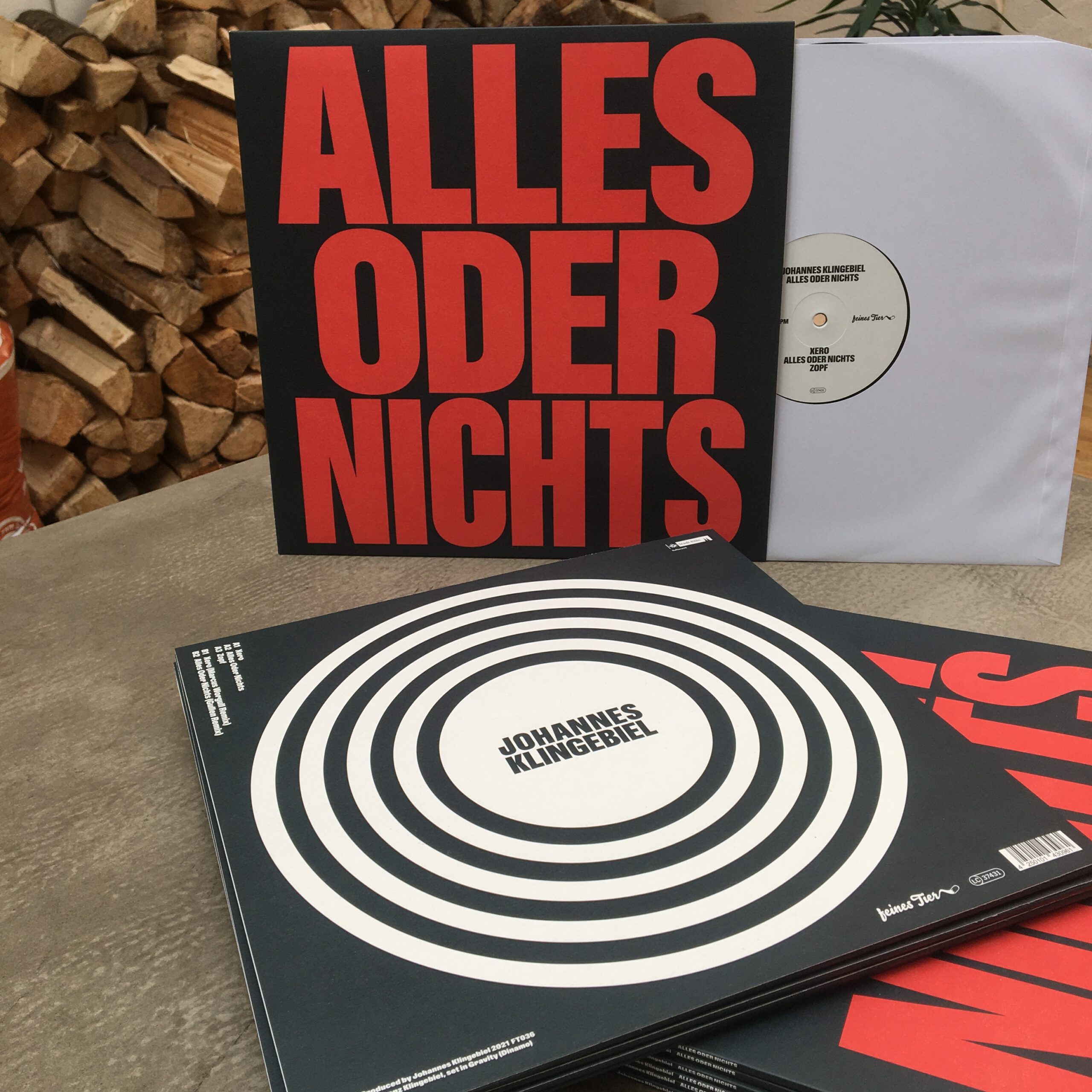 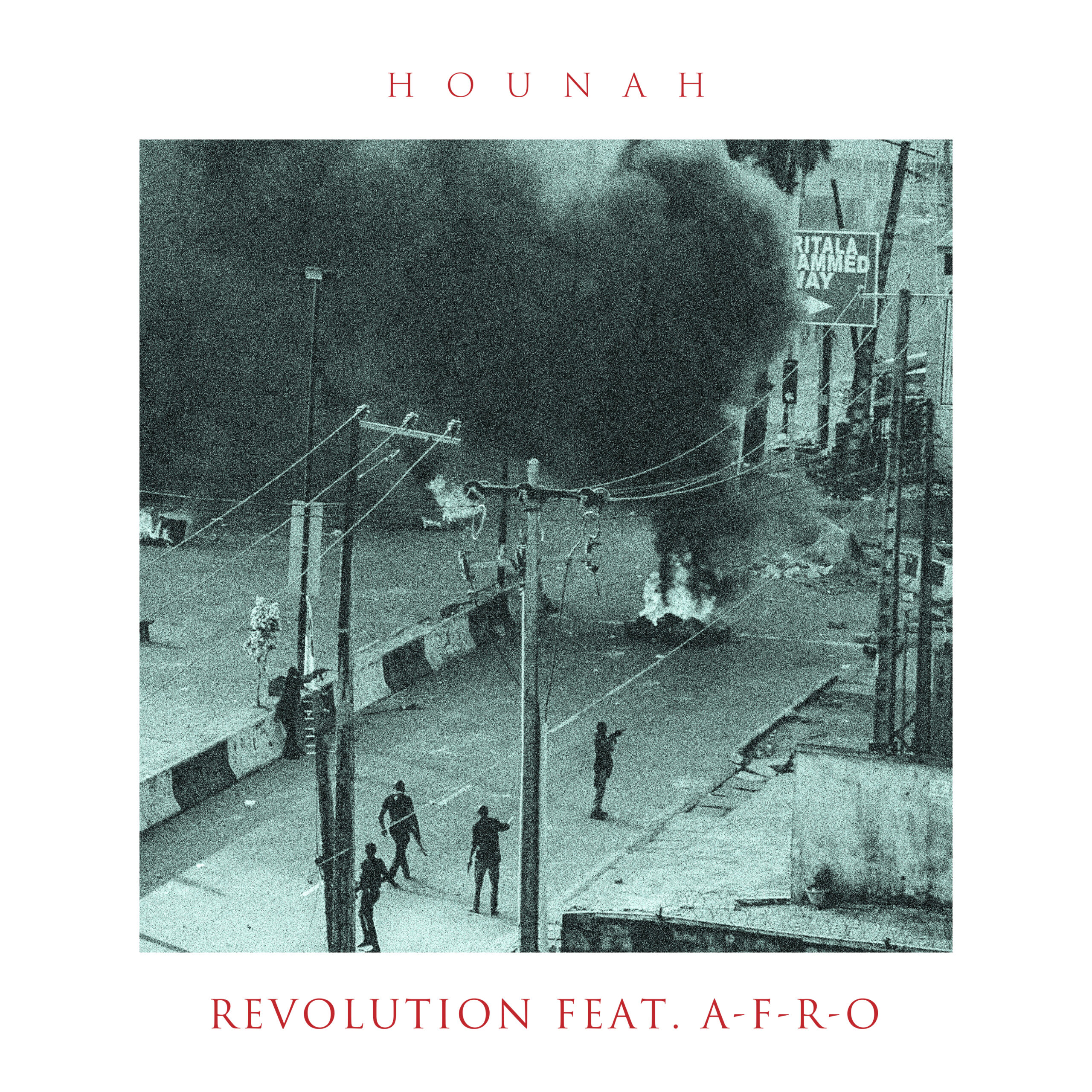 Two producers, a French and a Mexicano, who are living in two different cities in France have been composing an EP together. The guys have never crossed paths, and have still yet to meet in person. We are talking about Kubebe from Lille and Leonor from Tournus. The love that they have in common for each other’s music forged their desire for this collab to happen. The Midnight Man EP was created using a Ping Pong process, taking about two weeks. The result is a beautiful 80’s driven EP including one slower and one uplifting original as well as two splendid remixes by German synth master Lauer and the Swedish Elfenberg duo from Stockholm. What a package! 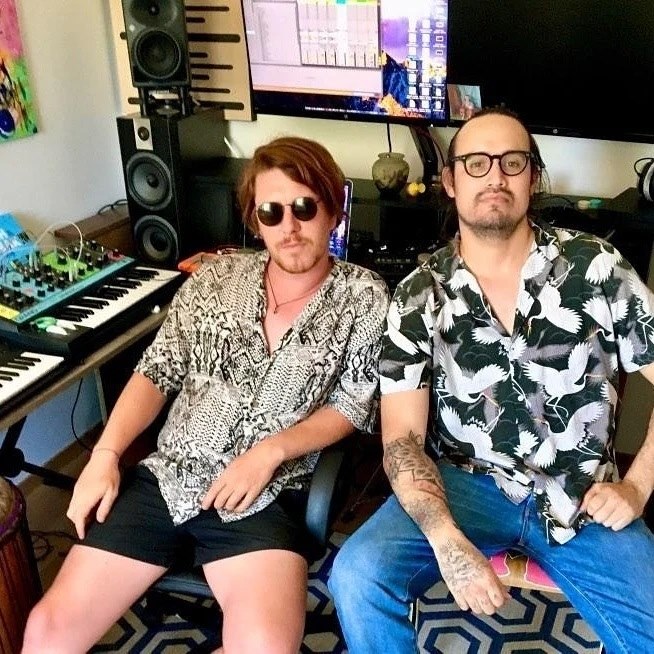 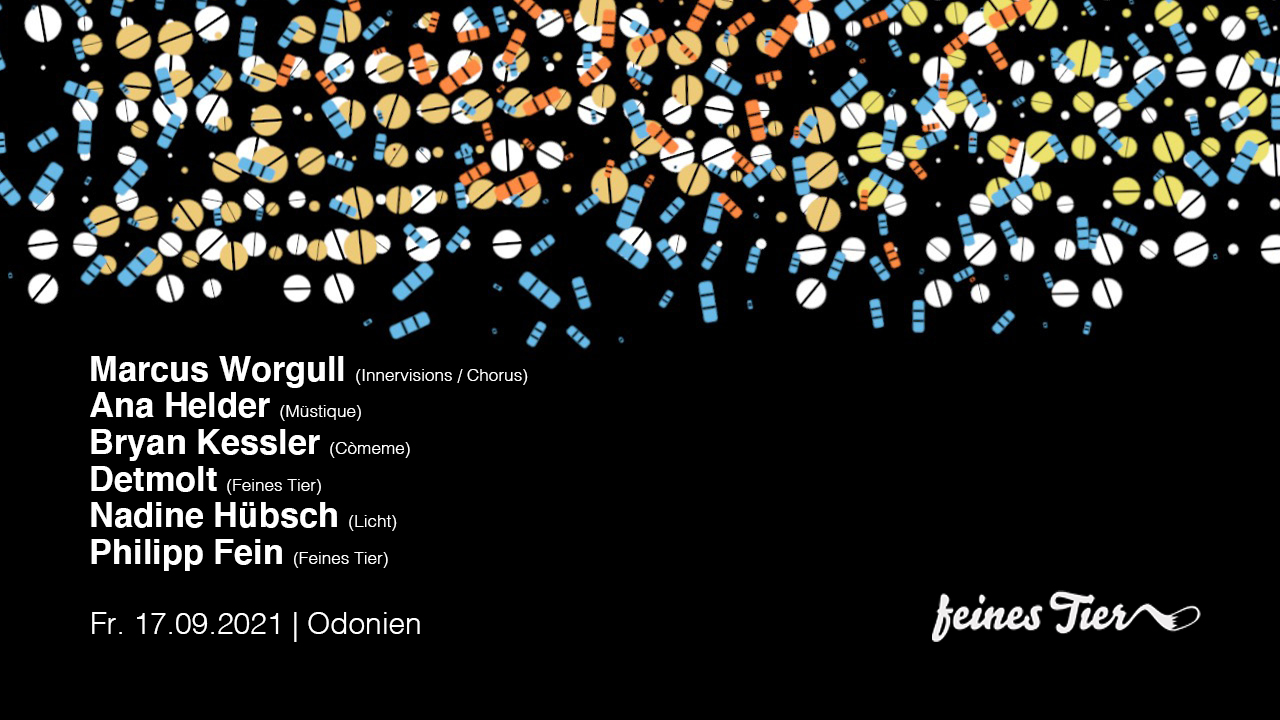 “Fairbanks” is the first single from Daniel Nitsch’s first album “Broken Land” of his latest project “Hounah”. Daniel invites for this song the Swiss singer Lena Schmidt. “Fairbanks” grants in a special way a deep look into their feelings and thoughts. Influenced by TripHop of the late early 1990s “Fairbanks” shows a soulful fusion of sounds. You can see that Daniel and his project “Hounah” obviously doesn’t like any preconceived patterns, being mentally on the way – and this beyond conventions. 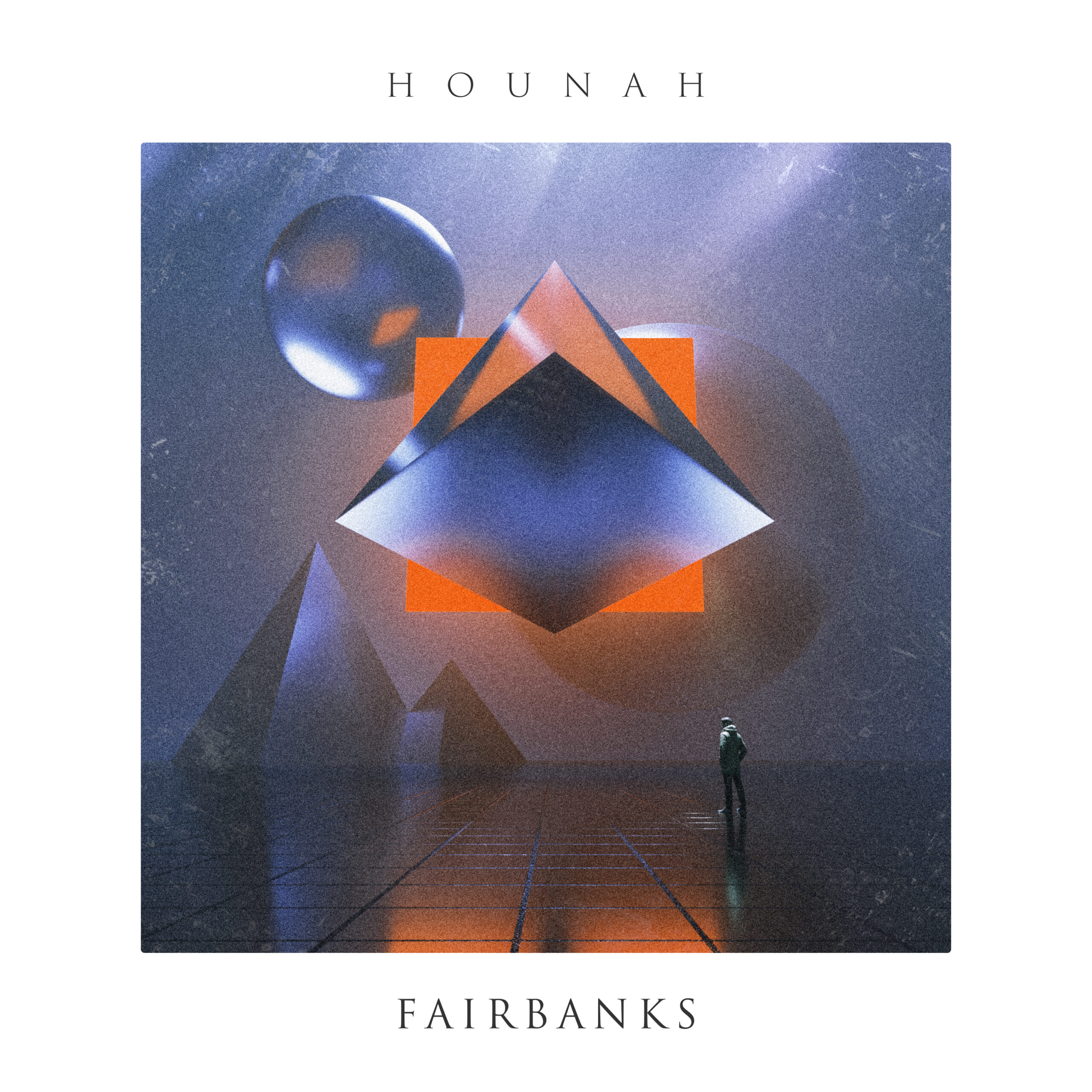