Just in time for the one-year anniversary of Hounah’s first album „Broken Land“ he releases three remixes from friends. With their organic but also electronic style AFAR take us on their very own journey to their interpretation of „Reflections“. Mexico-City resident Thomass Jackson shows us once again how much depth Slow-Disco can unfold without losing the reference to „Hounah“. Daniela La Luz surprises us with her voice and with an unbelievable free-spinning acid trip – so that you can still dream at 136 BPM.
Buy / Stream: https://fanlink.to/ft049_hounah 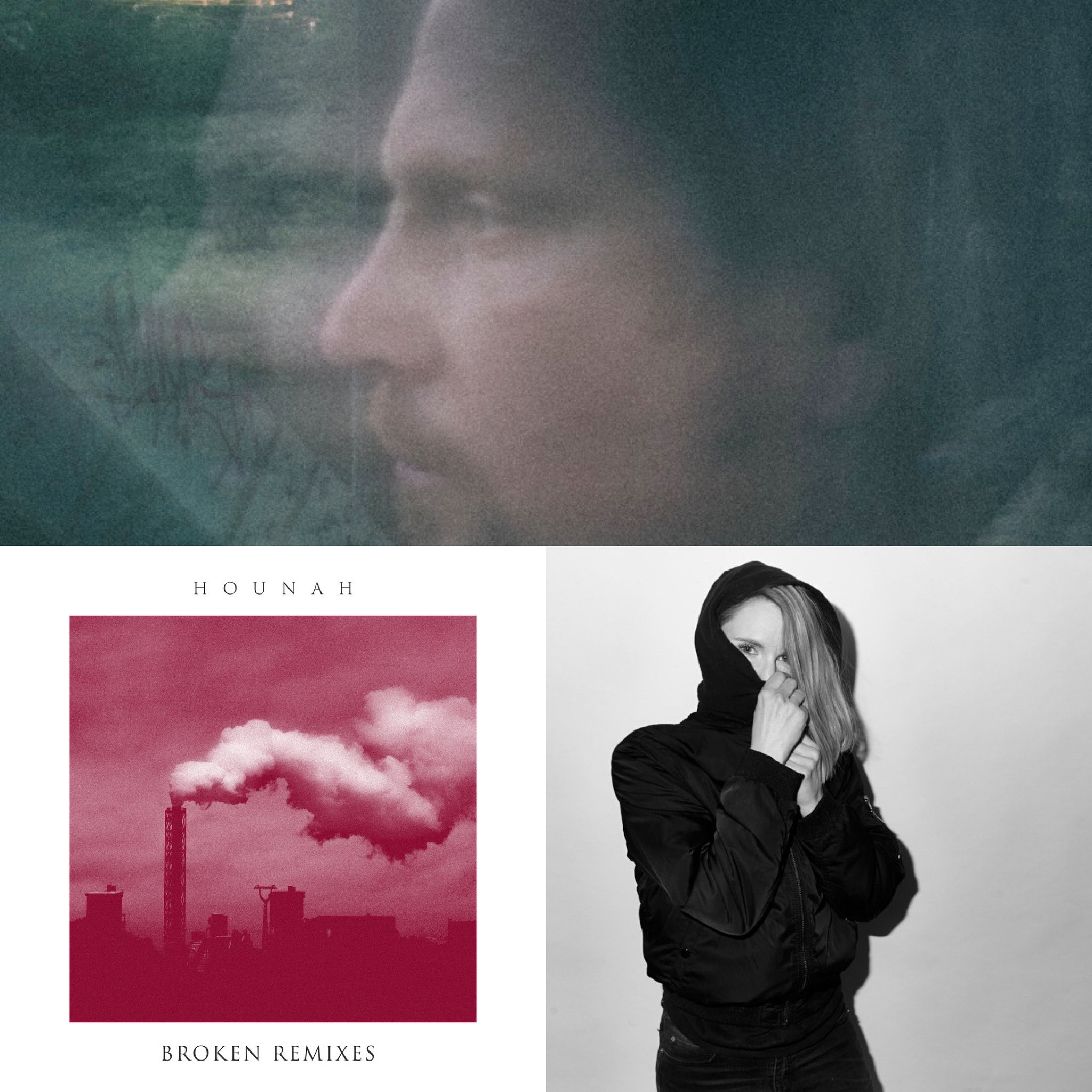 Having discovered electronic music at the end of the 90’s, Thomass grew up going to raves where trance was one of the main styles played at this massive partys. The influence it had on him was planted deeply into his DNA and this EP is the interpretation he has these days of the genre. He moved on to different pastures soon after but the style was already in him.
Thomass now takes the old fashioned elements he still likes and takes them to new directions. Fueled by gated chords, dreamy arpeggios, trippy vocals and percussions this tracks are destined to take you back into the past and bring you right back to the present.
Forget what you learned. Trance not trance.